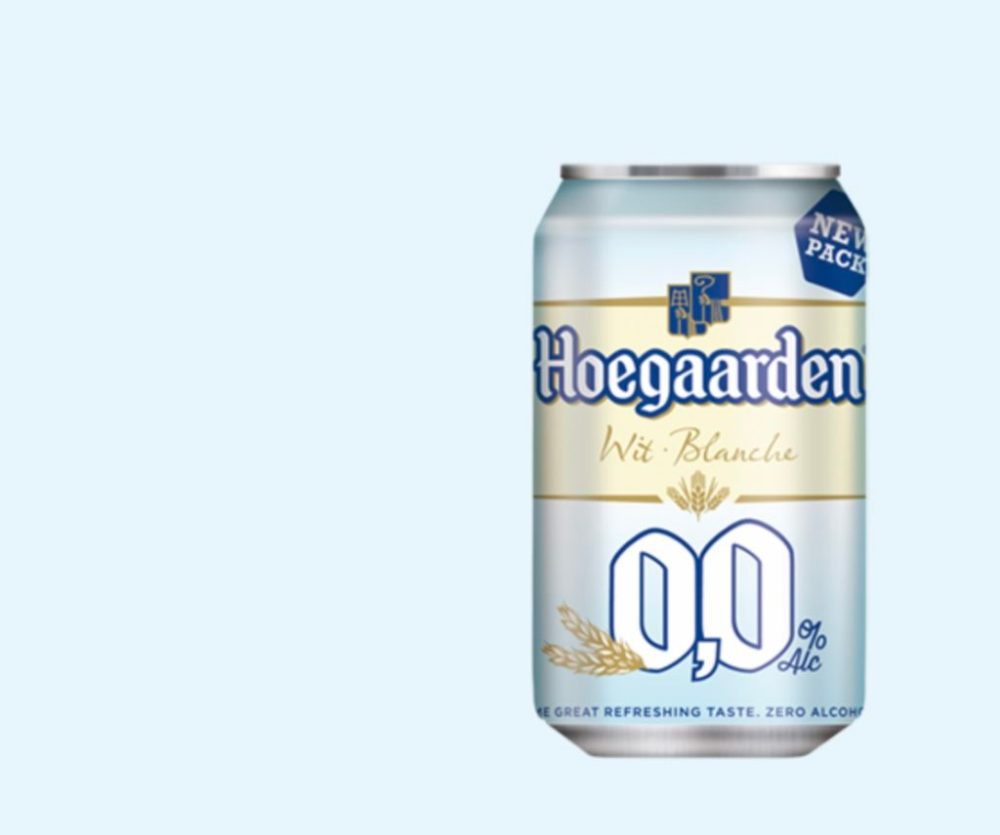 The AB InBev European headquarters is sending the leftover alcohol from the creation of its low- and no-alcohol beers to a biofuel plant in Belgium where its is converted into fuel. Alcohol left over from the brewing of 85 beers is enough to create one liter of biofuel, writes The Drinks Business.

The brewer is sending 75,000 liters of alcohol to the biofuel plant, Alcogroup. AB InBev says its agreement with Alcogroup will see a million liters of residual alcohol turned into biofuel between now and June (via the Brussels Times).

Demand for beer with lower levels of alcohol has boomed in recent months. Last year, AB InBev CEO Carlos Brito said he expected 20% of the company’s sales volumes to come from its low- or no-alcohol portfolio by 2025.

“We want to reuse as much as we can in the circular economy,” David De Schutter, Research and Development Director for AB InBev in Europe, said. In Australia, the company is using leftover alcohol to make high-quality vinegar.

The company is investing in initiatives like this to help it reach its ambitious 2025 Sustainability Goals announced last year.