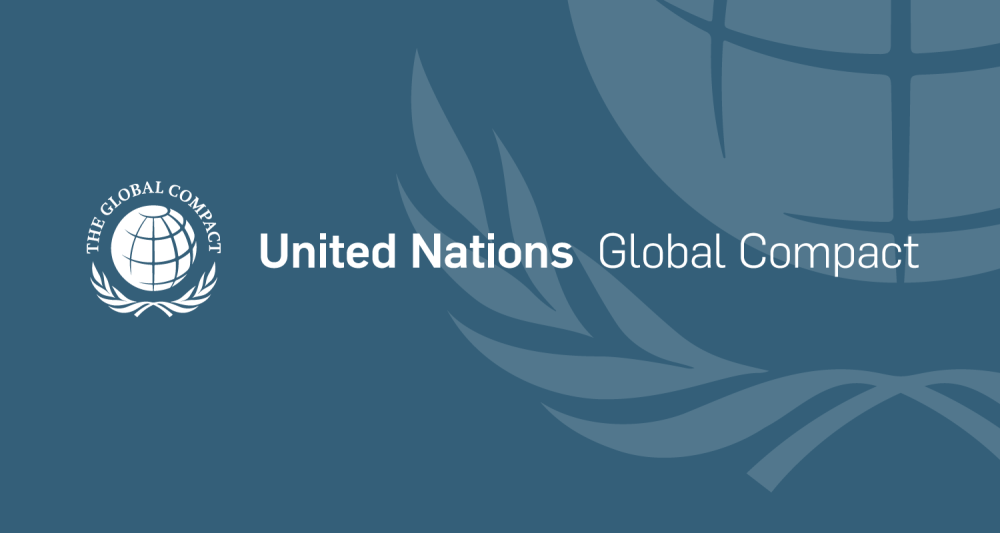 (New York, 20 June 2018) — The United Nations Global Compact is pleased to announce today new Members to its Board, appointed by UN Secretary-General António Guterres. Seven new Board Members have been appointed alongside remaining Members and the previously announced Vice-Chairs Bola Adesola and Paul Polman. The Secretary-General will continue in his role as Chair.

“We are delighted to announce the new Board of the United Nations Global Compact, chaired by UN Secretary-General António Guterres, with Bola Adesola and Paul Polman serving as Vice-Chairs,” said Lise Kingo, CEO & Executive Director of the UN Global Compact. “This new Board is the most diverse and streamlined Board the UN Global Compact has ever had, with Members representing business from all over the world alongside civil society and other stakeholders. Together, they will help guide the strategic direction of the UN Global Compact as we work to mobilize a global movement of sustainable companies and stakeholders to create the world we want. I look forward to working with each of our Board Members over the coming years.”

The UN Global Compact Board plays an important role in shaping the strategy and policy of the initiative, which acts as the United Nations flagship for responsible business action. Designed as a multi-stakeholder body, the Board provides ongoing strategic and policy advice for the initiative. Board members are considered champions who are willing and able to advance the mission of the UN Global Compact. They act in a personal, honorary and unpaid capacity.

As the world approaches the third anniversary of the adoption of the Sustainable Development Goals, the UN Global Compact Board will be instrumental in helping to bring business to the table in support of Agenda 2030.

The slate of Board Members as of today is listed below.

Mr. Guilherme Peirão Leal
Founder and Co-chairman of the Board, Natura Cosméticos S/A

Board Members (Other key stakeholders):